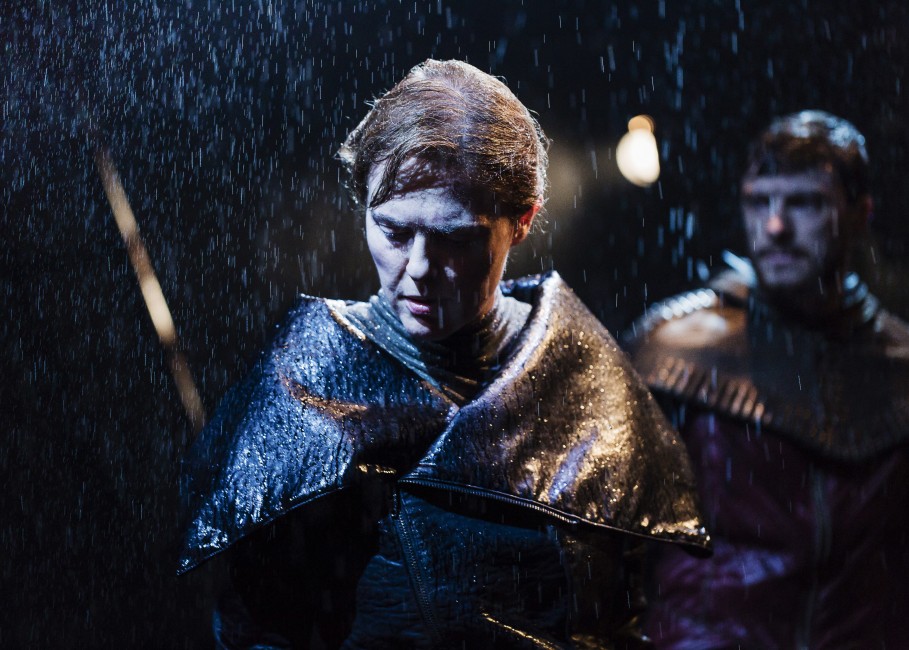 Since 1974 Kilkenny Arts Festival has brought many of the world’s finest artists and performers to Ireland’s medieval city each August. From our home on Parade Plaza in the heart of Kilkenny City we have enjoyed a bird’s eye view of the 10 day festival over the last 25 years. END_OF_DOCUMENT_TOKEN_TO_BE_REPLACED 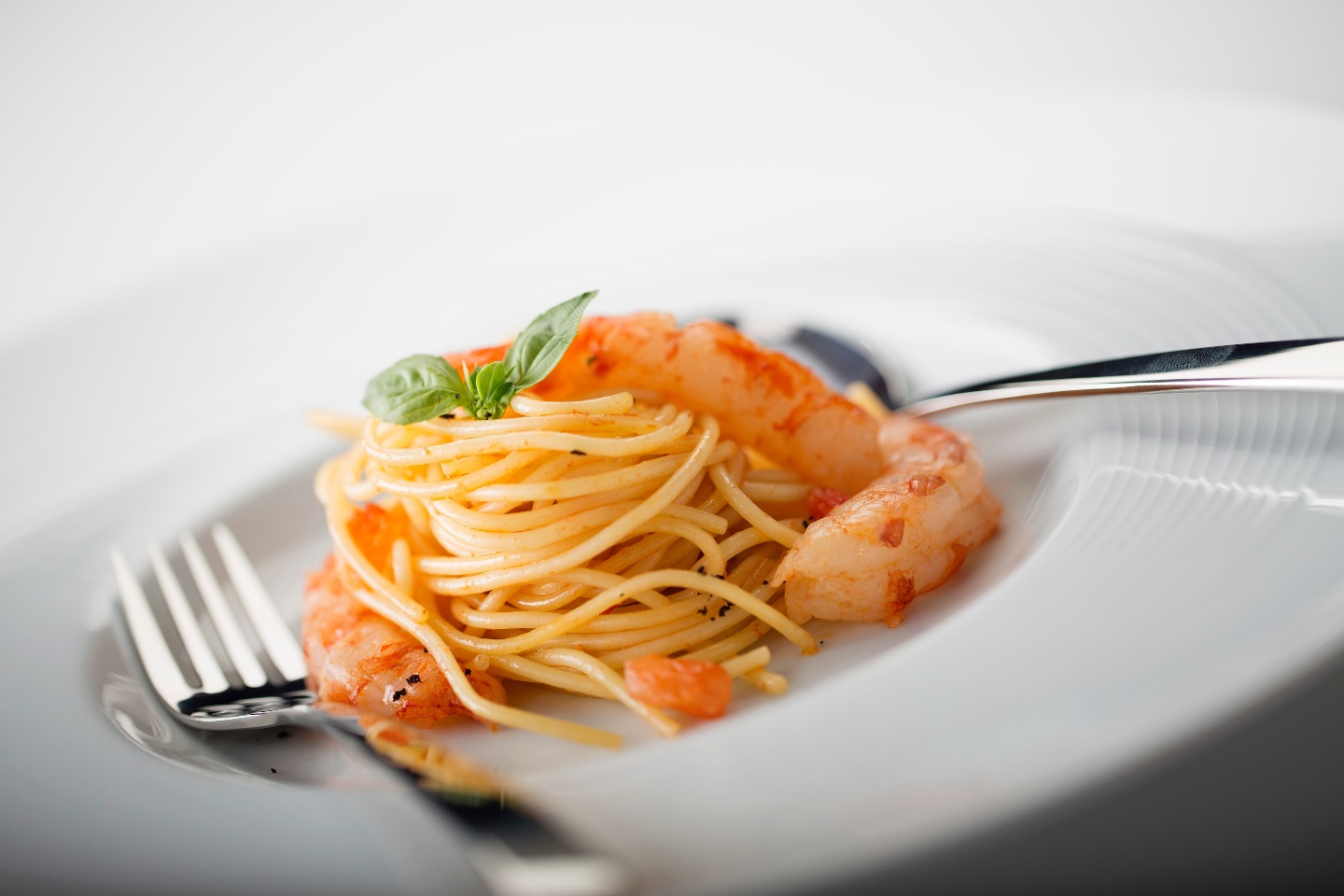 A few weeks ago The Sunday Business Post featured this Rinuccini recipe; ‘Spaghetti con Gamberoni’ in their magazine. A light and summery dish with fresh water prawns from Kilmore Quay and a hint of chilli to finish!

This dish is a Cavaliere family favourite that has consistently made an appearance on the Rinuccini menu for the past 25 years! Chef Antonio loves the combination of classic Italian dishes with the very best of fresh Irish local ingredients. END_OF_DOCUMENT_TOKEN_TO_BE_REPLACED

It is now 25 years since Ristorante Rinuccini took up residence on Parade Plaza in Co. Kilkenny. The Cavaliere family, originally from Lazio in Italy, first settled in nearby Portlaoise but were set on finding a permanent home in the beautiful medieval city of Kilkenny. A dream property became available overlooked by the majestic Kilkenny Castle and as the family settled in, the many delights that the city offers began to reveal themselves.

Recently named Europe’s friendliest city, Kilkenny is known as a top-foodie destinations along with having a reputation for showcasing world-class arts events, comedy and music festivals. Kilkenny can offer so much more for the culturally curious visitor from city tours and garden walks to castles and crafts! END_OF_DOCUMENT_TOKEN_TO_BE_REPLACED